Contact
aream and Quadoro cooperate to launch one of the first open-ended impact funds in the renewable energy sector
3 May 2022, 09:51 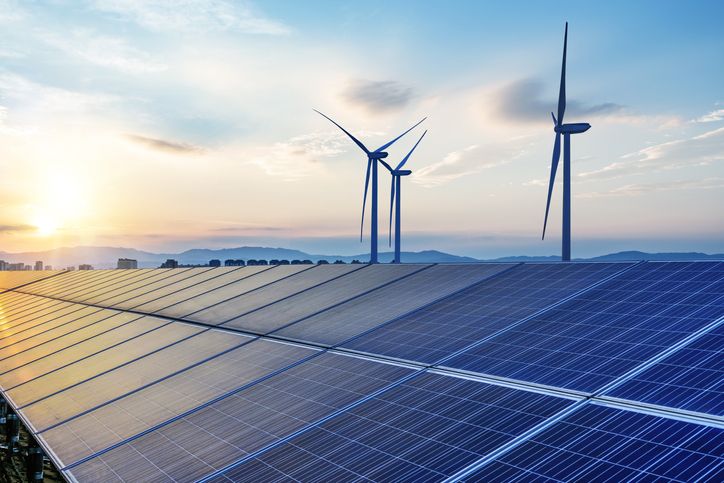 Renewable energies, infrastructure and sustainability are currently among the most important topics for institutional investors. Long-term commitments are often necessary, and investments are usually made in individual projects or in special fund portfolios. "Quadoro Sustainable Energy is one of the first open-end funds to combine these themes", says Markus W. Voigt, CEO of aream Group.

The renewable energies infrastructure segment in particular is one of the key themes of the coming years. According to the OECD, investments of over six trillion U.S. dollars will be needed by 2030 to achieve climate protection targets, among other things. Time is pressing here: in December 2020, EU heads of state and government agreed to reduce the EU's internal greenhouse gas emissions by at least 55 percent by 2030 compared with 1990. Germany wants to achieve greenhouse gas neutrality as early as 2045.

In addition, it can currently be seen how dependent Europe, and Germany in particular, is on fossil fuels. "Another reason to become independent of coal, oil and gas even faster", says Voigt. These goals can only be achieved if more and more renewable energy sources are used. This is supported by the Quadoro Sustainable Energy (QSE) impact fund, one of the first funds of its kind in Germany. It participates indirectly via investments in investment funds, project companies and corporate investments in plants for the generation, transport and storage of electricity, gas or heat from renewable energies and in the necessary infrastructure. The investment horizon is predominantly long-term. The asset classes are divided into 80 percent photovoltaics and onshore wind, with a maximum of 20 percent consisting of other renewable energy technologies such as storage technologies. Preference is given to projects in the range of five to 60 million euros that are located in the European economic area, whereby a country can have a maximum share of 50 percent.

The fund, a financial product within the meaning of Article 9 of the Disclosure Regulation, is aimed at professional and semi-professional investors. Moreover, as part of its investment strategy, the fund complies with all four criteria for environmentally sustainable economic activities of the EU taxonomy for at least 75 percent of its investments and makes a significant contribution to the environmental goal of "climate protection." "In particular, this is intended to support the transition to a low-carbon economy", says Voigt.

Michael Denk, Managing Director of Quadoro Investment GmbH: "With the approval of the QSE by Bafin, we are among the pioneers in taxonomy-compliant impact funds in the field of renewable energy infrastructure. With this attractive investment, we are also making our contribution to promoting energy independence in Germany and Europe."